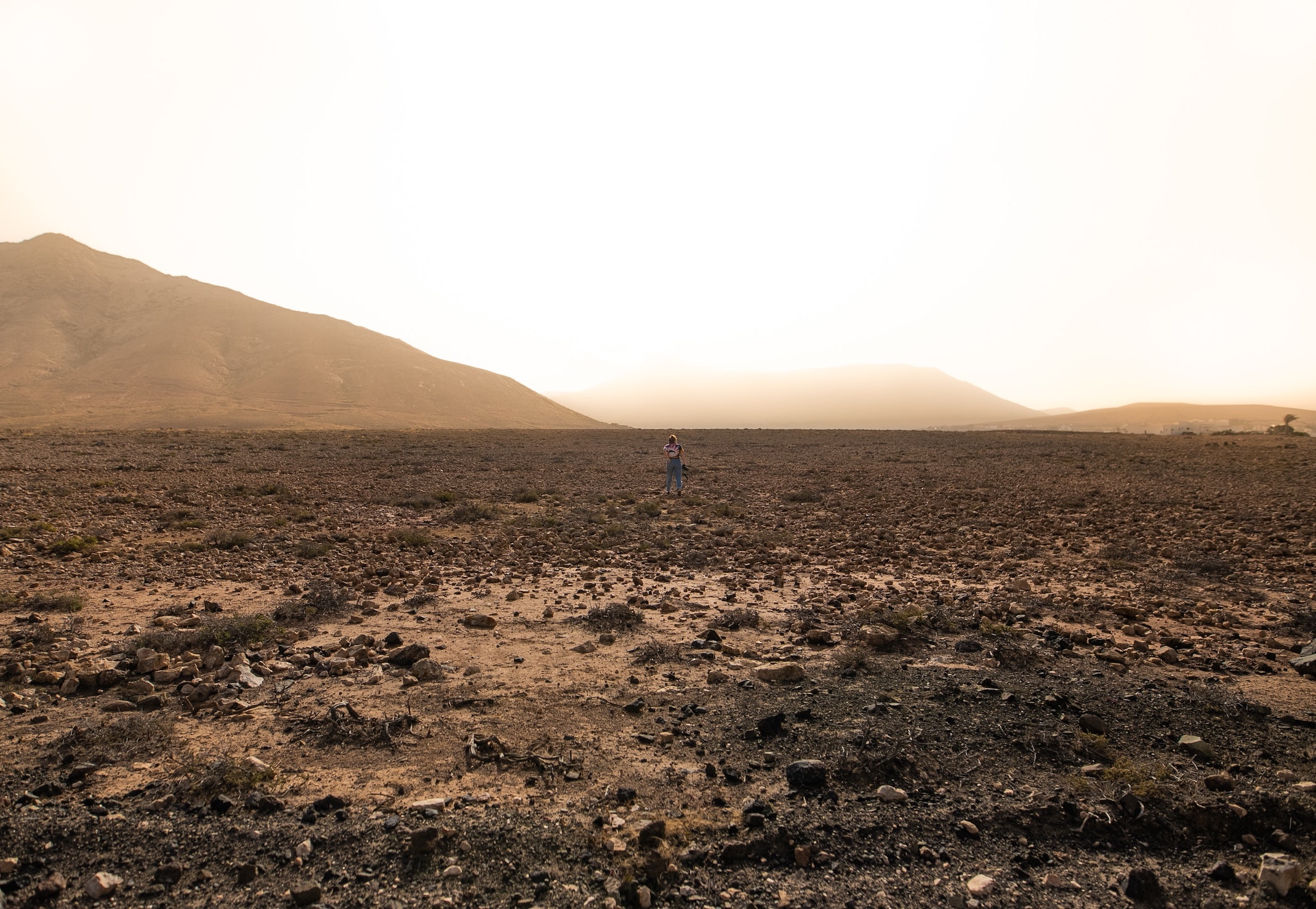 The American Jon Kabat-Zinn was the first to get inspired and in a way extracted the concept of mindfulness from its Buddhist context and developed an eight-week training, namely the mindfulness-based stress reduction (MBSR) training. He mixes Buddhist philosophy on the workings of the mind with forms of meditation and hatha yoga. Jon Kabat-Zinn worked as a molecular biologist as well as a practitioner of vipassana or insight meditation and was a former Buddhist. He developed the training to help patients with chronic pain who had not been treated to relate to their complaints in a different way. He suspected that this training could help patients gain a better understanding of their pain, worry, and sorrow, and how they dealt with it.

Although the MBSR training was initially developed for hospital patients, it has now been used for years for people with stress and burnout complaints. In addition, it is also increasingly used for general target groups, such as professionals, students, companies, etc.

WHAT we train in Mindfulness nowadays is eastern, but HOW we train is western. And it is important to at least acknowledge this.

Adjuma is a pepper, one of the hottest in the world. Originally from South America, the continent of the land where my parents were born: Surinam. 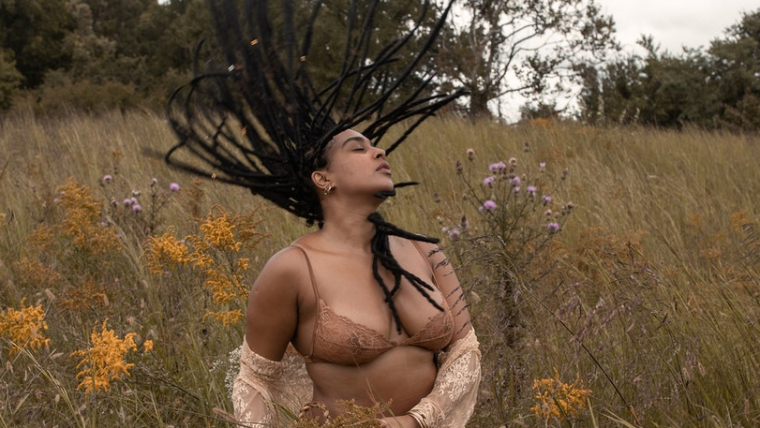 5 Reasons why you’ll love getting a healthier body and mind with movement! 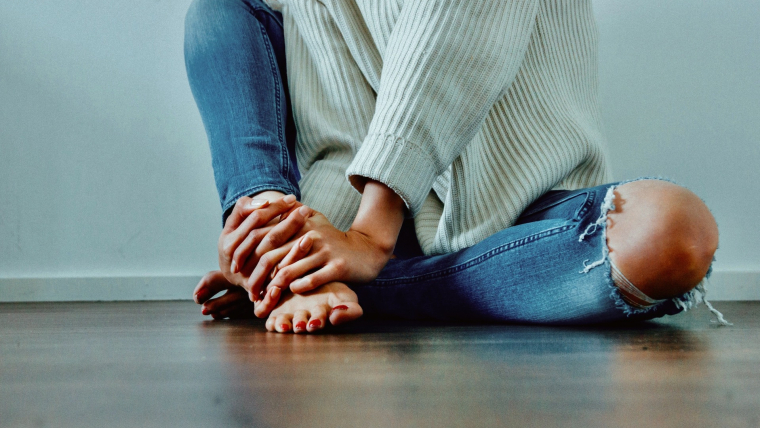 Have you ever given yourself a foot massage? 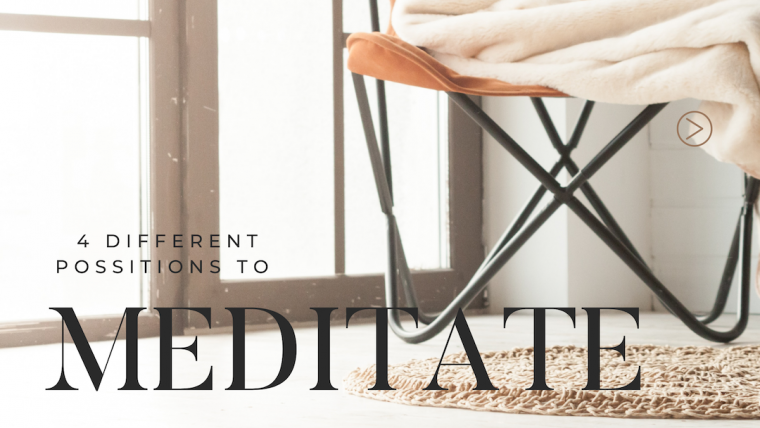 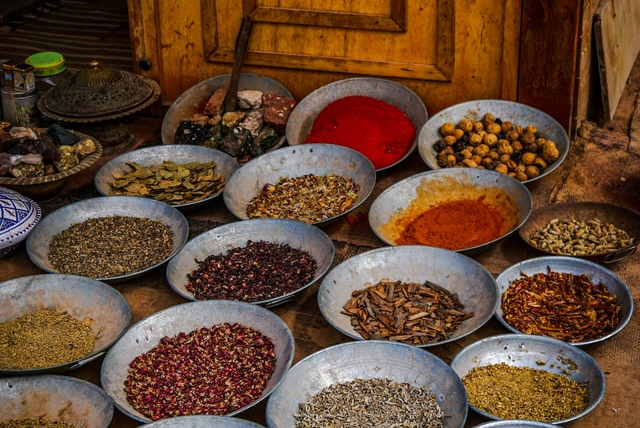 New to Ayurveda? Here’s what you need to know!